Why is Diversity Critical for Clinical Trials? 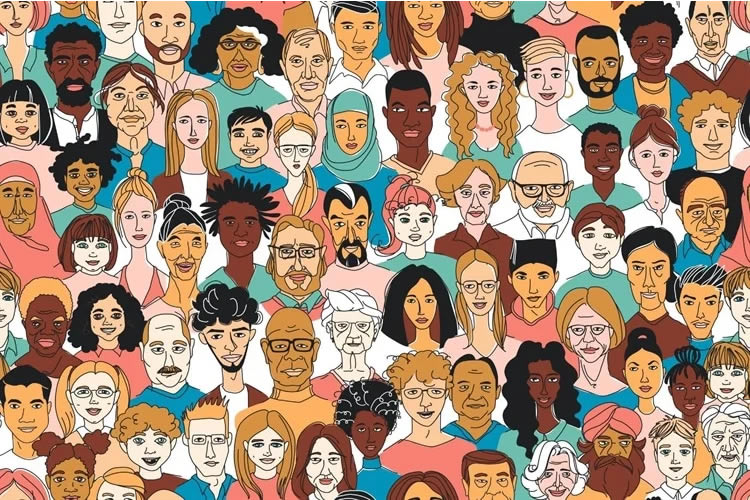 Why is Diversity Critical for Clinical Trials?

There are currently no guidelines or requirements for clinical trials to be diverse and as such most clinical trials are not very representative. An example is that the clinical trials of Nuplazid (pimavanserin), the only approved medication for treating hallucination associated with Parkinson’s, was composed of 91% white people and only 36% were women. This is the dire reality of clinical trials and these end up forming the national healthcare guidelines without fully understanding the effects of the drug on all groups of the population but they become licensed to prescribe for all.

Research is increasingly proving that genetics play a significant role in diseases and health outcomes and that certain diseases are prevalent in different ethnic and racial groups. This indicates that there is a genetic component in the expression of diseases and these are constantly ignored when clinical trials fail to test drugs on all races, gender, and ethnicity to ensure that the efficacy is the same. An example of this is albuterol, which is a licensed and widely used asthma inhaler; after years of being licensed and prescribed for the general public, it was proven to be less effective in people of African descent compared to European descent.