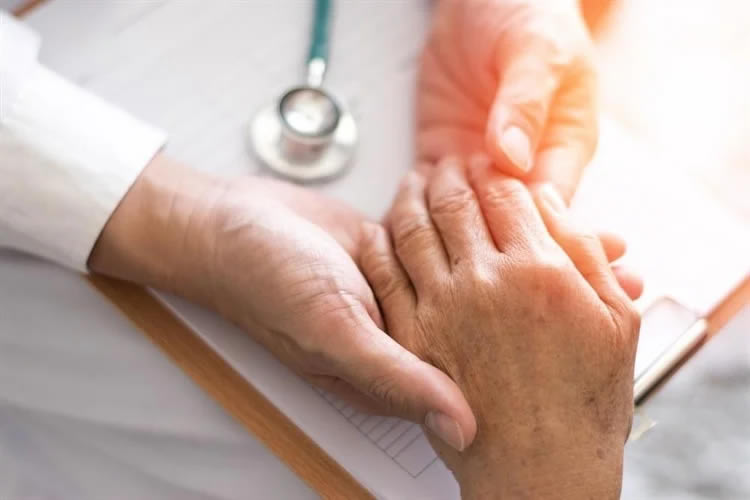 The treatment of this condition is currently centered on dopaminergic tone in the corpus striatum of the brain since a shortfall in dopamine stimulation of these neurons is thought to be responsible for the motor features of PD. The reason for this shortfall is the loss of dopaminergic neurons in the substantia nigra (specifically, the pars compacta) of the brain, which projects axons to the corpus striatum.

Dopamine-increasing drugs, like levodopa (L-dopa), are severely limited in their ability to control the other non-dopamine-dependent symptoms of the disease. Such symptoms include freezing of gait, cognitive impairment, and autonomic dysfunction, features of the disease that affect the quality of life severely. Newer treatment strategies include reducing the rate of disease progression, by slowing the loss of dopaminergic neurons and decreasing the symptomatology.

Drug repurposing is a tried-and-tested strategy that can cut down the time required for a new drug to reach the market. Regenerative gene therapies and cell-based therapies are also undergoing advanced development. Another option being explored is the use of neurosurgery such as focused and precise deep brain stimulation.

A major barrier is the lack of knowledge as to how the disease begins, what are its biomarkers, and the absence of robust disease models in the preclinical stage to test new agents that could help prevent the disease before too many neurons were lost.